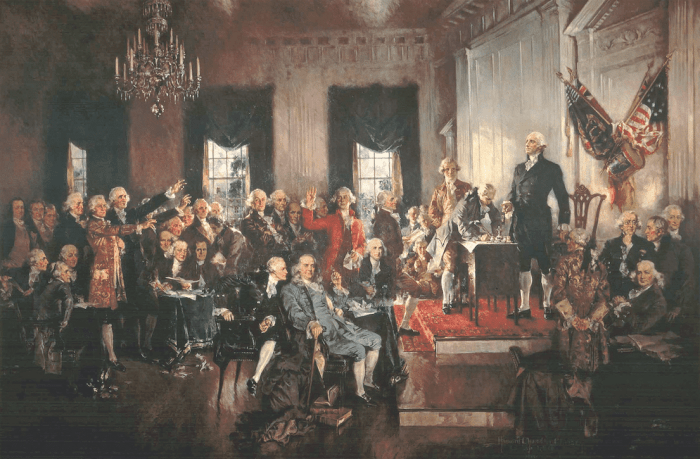 In May of 1787, delegates from all over the new United States came together in Philadelphia in what became known as the Constitutional Convention. These delegates discussed and worked to resolve the difficulties and challenges they faced as they strove to govern a new nation.

As a result of their coming together, a new constitution was established—the one under which we live today. The delegates to the Constitutional Convention voted to keep the proceedings secret, but James Madison, who represented his native Virginia, kept notes. Because of his notes, we have a full record of the proposals and the debates over the wording of the Constitution. As the delegates stepped forward to sign the Constitution, on September 17, 1787, Benjamin Franklin, unable to rise from his chair, spoke to the delegates one last time. At the start of the convention, said Franklin, he had noticed a carving of a sun with sunbeams on the back of the Convention chairman’s chair.

“I have often … in the course of the session … looked at that sun behind the President without being able to tell whether it was rising or setting. But now at length I have the happiness to know it is a rising and not a setting sun.” 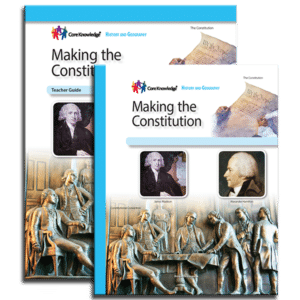 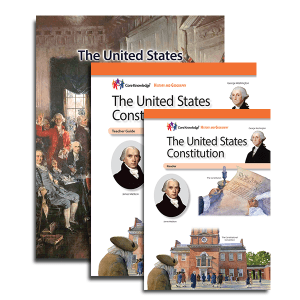 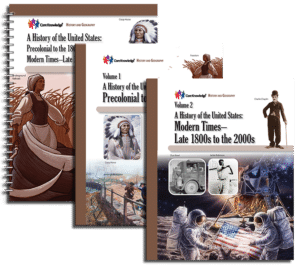 Middle School: A History of the United States

Other Resources to Check Out

In addition to the free Core Knowledge History and Geography curriculum resources, there are many others that can be used in the classroom. Here are just a few:

And check out the wealth of Additional Activities we provide in our CKHG Teacher Guides, including virtual field trips to Independence Hall in Philadelphia, and James Madison’s home, Montpelier; as well as music videos and interactive games.