Focus: Students are introduced to ancient Roman society and the rise and decline of the Roman Empire. They learn about Roman geography, government, major leaders, monumental battles, myths and legends, social class structure, and forms of entertainment. They also learn about the lasting legacy of ancient Roman civilization in our art, architecture, language, and laws. 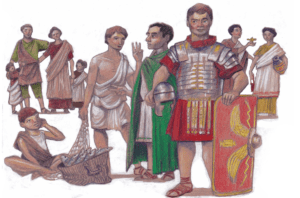 Lesson Time: 70 minutes each. Each lesson may be divided into shorter segments. 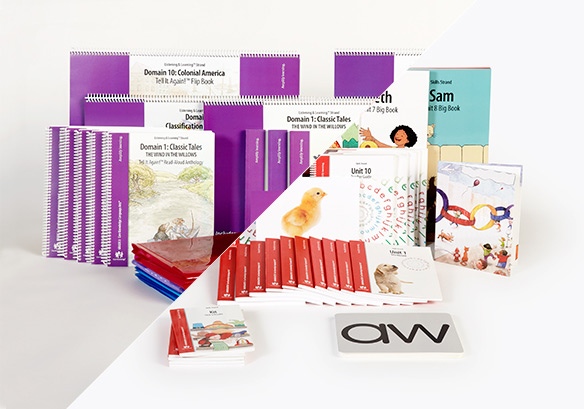