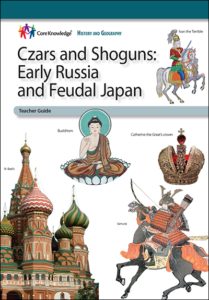 Focus: The resources for this unit (Feudal Japan) are part of the individual resources titled Czars and Shoguns: Early Russia and Feudal Japan. This unit (Unit 8 for schools using the CKHG series in Sequence grade-level order) introduces students to the history of feudal Japan. Students first explore how Japan’s geography as an island nation influenced its culture and history, especially its long isolationism. Students learn about the rise of powerful feudal leaders called shoguns, and the role of the soldier-nobles called samurai, who lived by a code known as Bushido. Students also learn how the Tokugawa Shogunate closed Japan to most outsiders, and how Japan remained secluded until European powers and Commodore Matthew Perry of the United States compelled the Japanese to open their doors for trade. Students are also introduced to two important religions in Japanese history, Buddhism and Shinto. 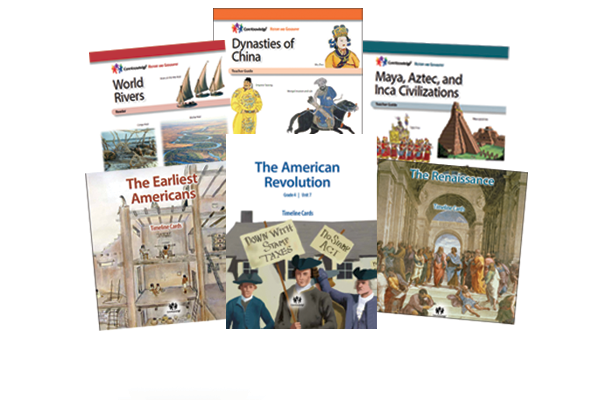 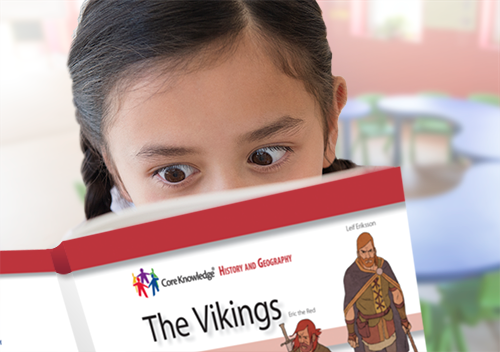