In partnership with Fathom Reads, the Core Knowledge Foundation is proud to offer our entire library of our Core Knowledge History and Geography (CKHG) Student Readers as digital products.

These 59 titles offer a wide range of features, such as: 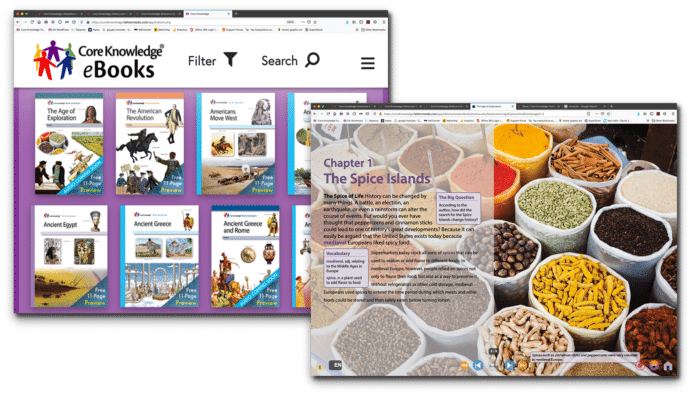 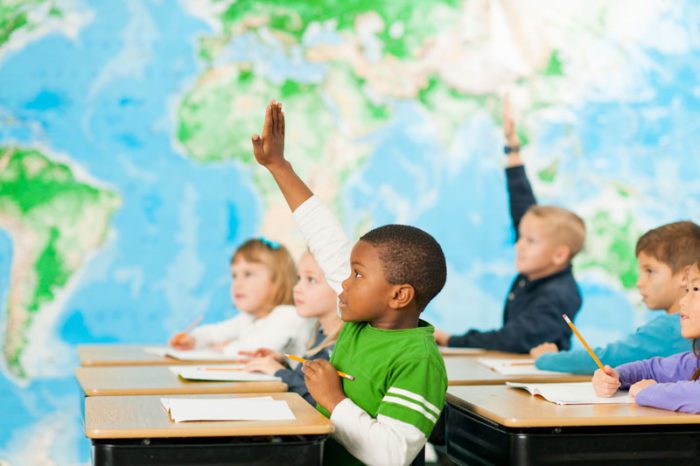 Excellence and Equity Every student in a diverse democratic society deserves equal access to enabling knowledge. Learn about our mission to advance excellence and equity in education through knowledge-based schooling.

Stay in the know!

We’ll keep you up to date with Core Knowledge and let you know when new teaching materials are available.

We’ll only send you emails related to Core Knowledge.