The following links take you to a selection from among the many articles, essays, and speeches of Core Knowledge founder E. D. Hirsch, Jr. (Each link opens a new web page or PDF document.)

A Sense of Belonging

Democracy: A Journal of Ideas, Spring 2017

The Problem of Idea Quality, Not “Teacher Quality”

A Change in Our Thinking About Elementary Education

Plugging the Hole in State Standards

Reading Comprehension Requires Knowledge — of Words and of the World

An essay that first appeared in Education Week, February 2, 2000

You Can Always Look It Up — Or Can You?

Toward a Centrist Curriculum: Two Kinds of Multiculturalism in Elementary School

An essay for the Core Knowledge Foundation, 1992

An essay for the Core Knowledge Foundation, 1992 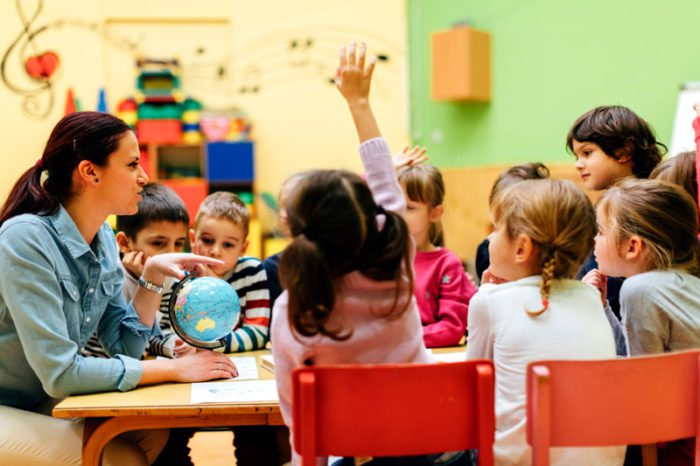 Implement Core Knowledge Whether you're just getting started with Core Knowledge or looking to refine your process, we have guides, resources, and training to keep you on track. Listen to the Building Knowledge Podcast Tune in as our team covers a range of topics related to the Core Knowledge approach and American education system.